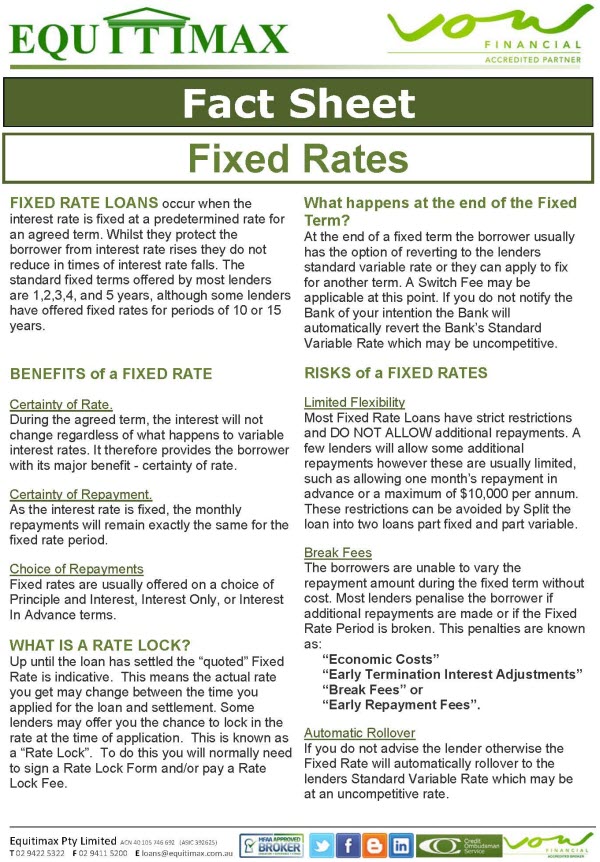 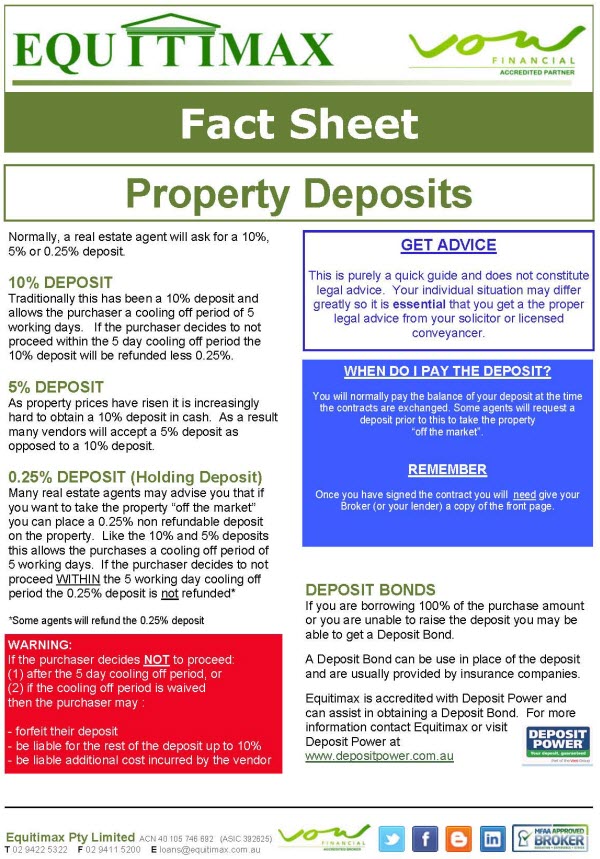 Fact Sheet - Why use a Broker 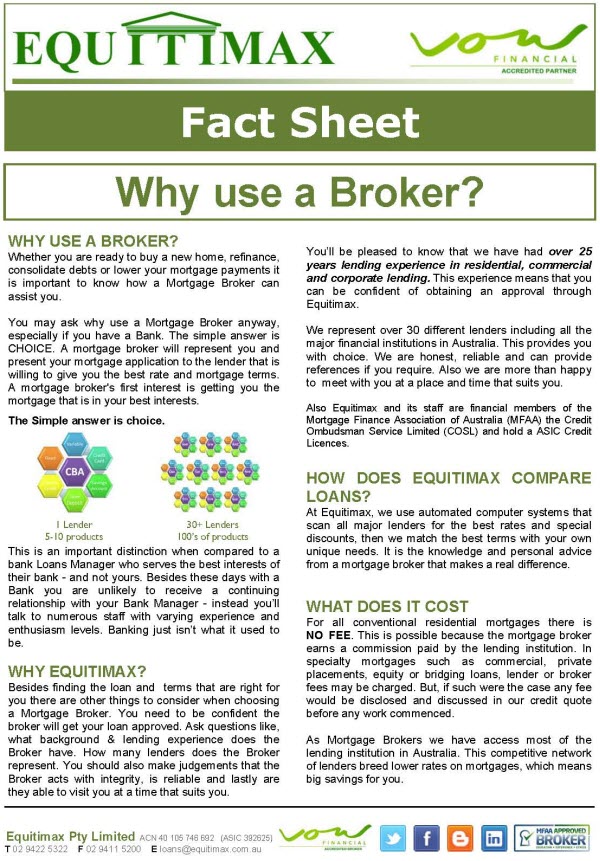 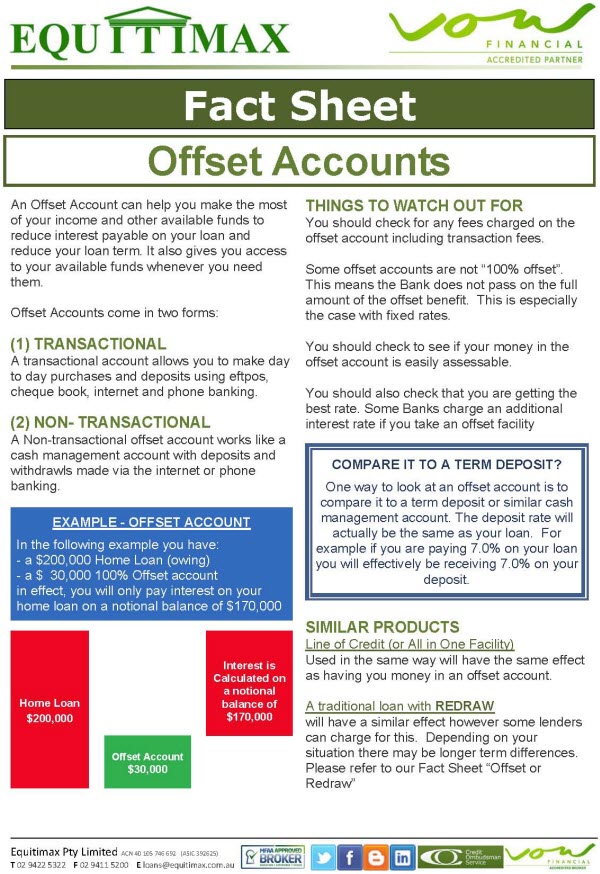 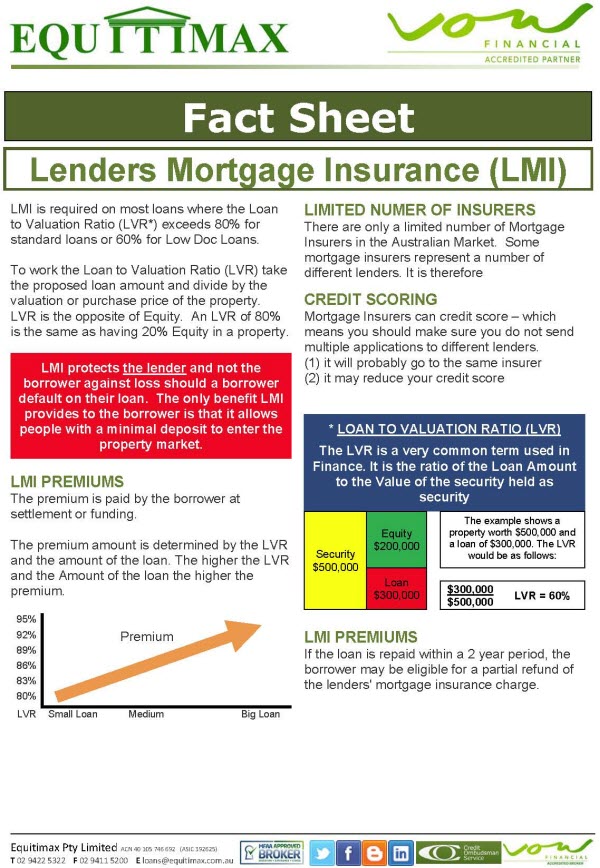 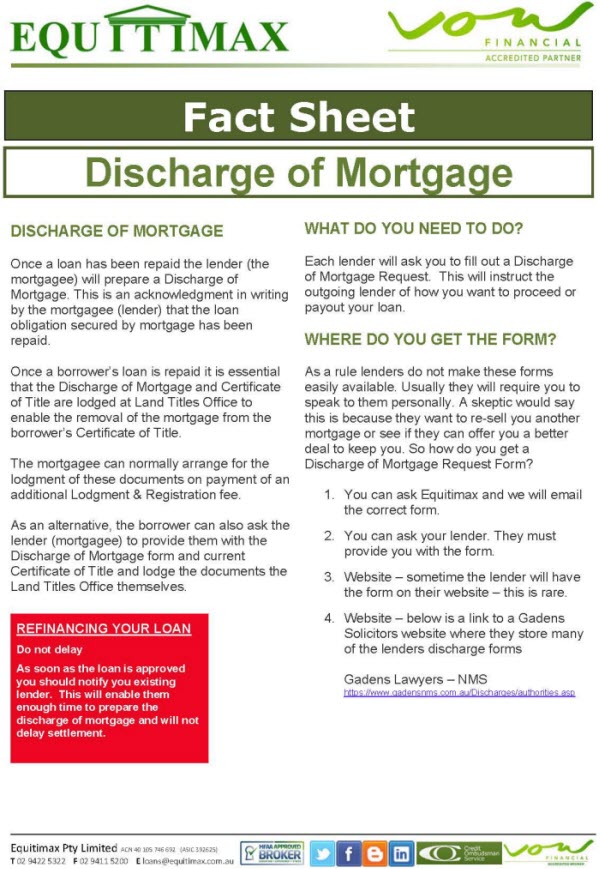 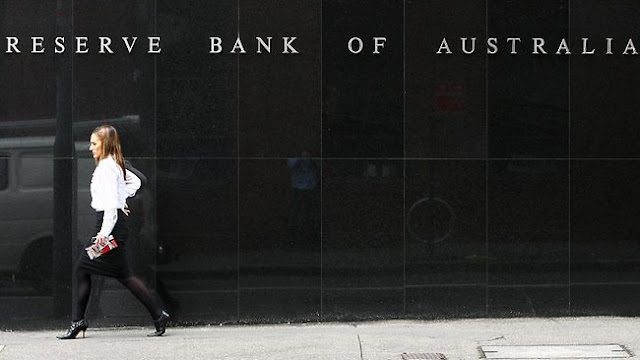 The Reserve Bank has cut its cash rate by 25 basis points, marking the biggest back-to-back monthly reductions since the depth of the global financial crisis.
The central bank today dropped its key lending rate from 3.75 per cent to 3.5 per cent - its lowest level since November 2009. The onus will now fall on commercial lenders to pass the reduction on to borrowers.
Today’s cut was expected by 13 of 27 economists polled by Bloomberg, with four of them tipping the RBA would repeat May’s surprise 50 basis-point reduction. The rest predicted no change.

Advertisement: Story continues below
The central bank has now lowered its lending rate four times in its past seven meetings as slowing economic growth gives it more room to spur demand without risking a surge in inflation.
The outlook for global growth, though, is dimming almost daily as Europe struggles to avoid a break-up of the eurozone, the US revival falters and China’s expansion slows. Financial markets bet that combination will result in more RBA interest rate cuts in coming months.
The Australian dollar moved up from 97.54 US cents to 97.83 US cents immediately after the decision was announced, and local shares rose slightly.

Sort for a Category